In Florida, operating a motor vehicle or boat while under the influence of alcohol or drugs is illegal. A police officer can arrest you if your blood alcohol concentration (BAC) is over the legal limit while operating the vehicle. However, you can also be arrested if you are observed to be impaired by an arresting officer even with a BAC below the limit.

Most people believe they cannot fight a DUI – but this is not true. There are plenty of legal strategies that can be explored, but you will need a Hernando County criminal defense lawyer experienced in DUI defense. As a former state prosecutor and now a Brooksville DUI lawyer, I have experience on both sides of the courtroom. That means I have working relationships with the DA’s office and understand their mindset and tactics. My experience works to your advantage.

What is a DUI in Florida? 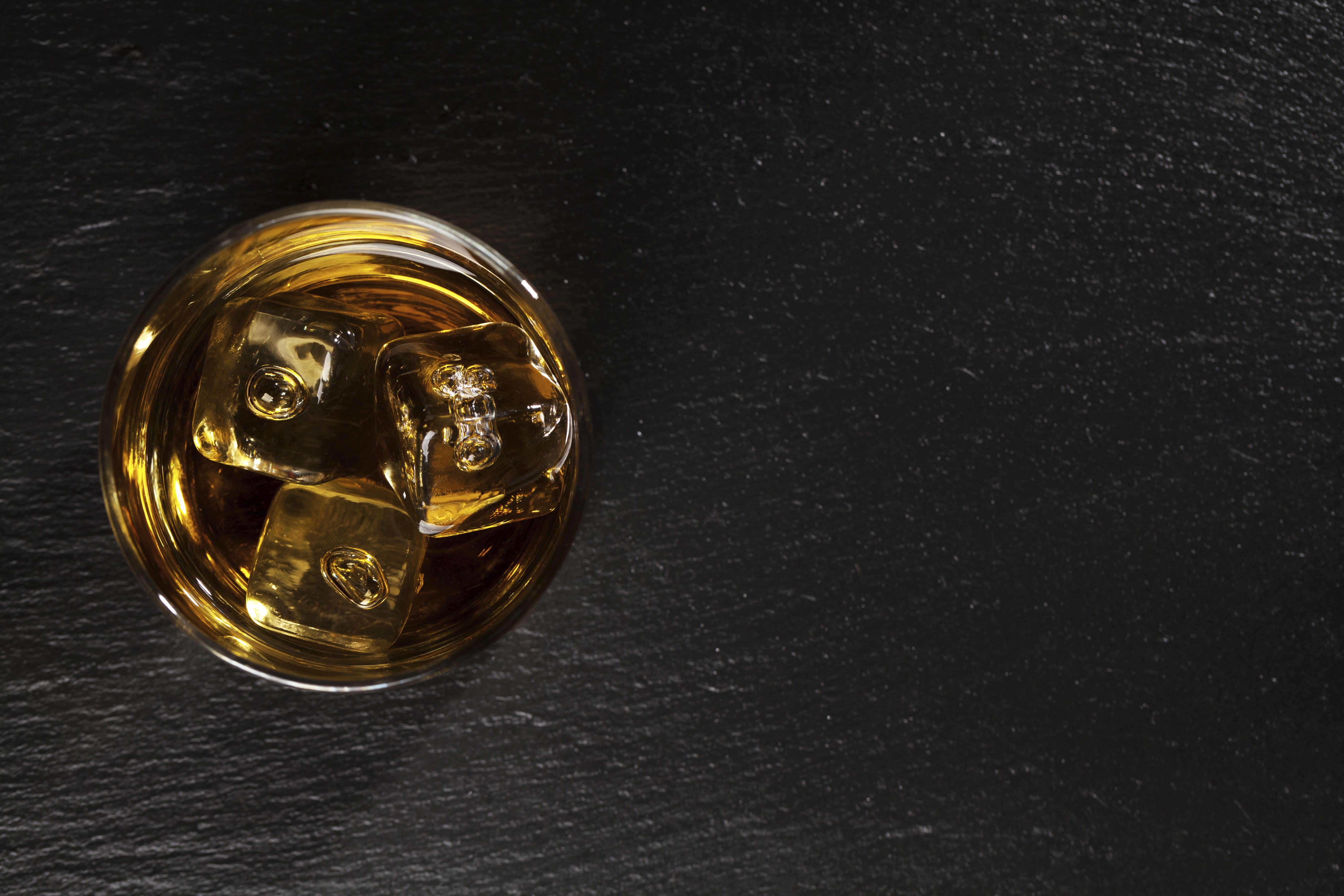 In Florida, if you are arrested with a BAC of .08% or higher can lead to DUI arrests for adults. A BAC of .02% or higher forms the basis for juvenile/underage DUI. A DUI charge in Florida is also known as an OVI (operating a vehicle while impaired).

This offense also includes driving while under the influence of drugs (DUID) which can include illegal street drugs, prescription medications, and even over-the-counter drugs that affect ones’ judgment, alertness, and motor skills.

In Florida, a first-offense DUI is considered a misdemeanor. Second, third, and subsequent DUI offenses will lead to harsher penalties. Multiple offenses within a 10-year period will be charged as felonies. Felony DUIs carry harsher penalties, punishable by up to prison time and fines.

Penalties for a first-offense DUI can include:

Turn to Conageski Law for an Aggressive DUI Defense

A DUI conviction in Hernando County will result in a permanent criminal record that can seriously impact your future. As your Brooksville DUI attorney, it is my goal to help you avoid these negative, long-lasting consequences. I urge you to contact me as soon as possible so that we can work together in seeking a favorable result.